Divide the cards among three players and play normally.

When two of the three players have equal card values larger than the third player's card, only they have a war. The third player does not participate in the war, and the winner wins all the cards. 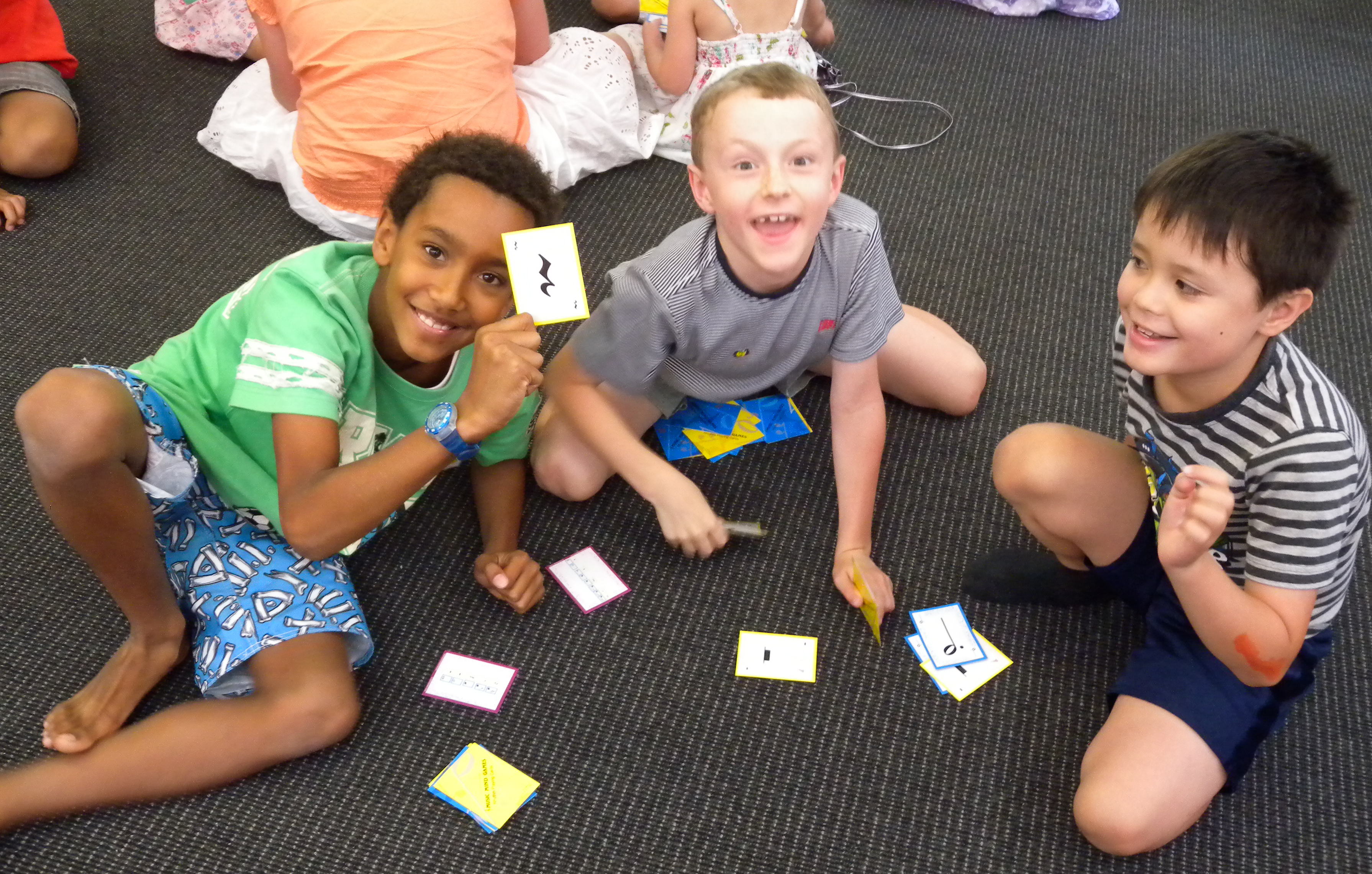 If all three players have cards of equal value, they all have a war. This is called three-way war.

Here there are four players, and two of the players are having a war. 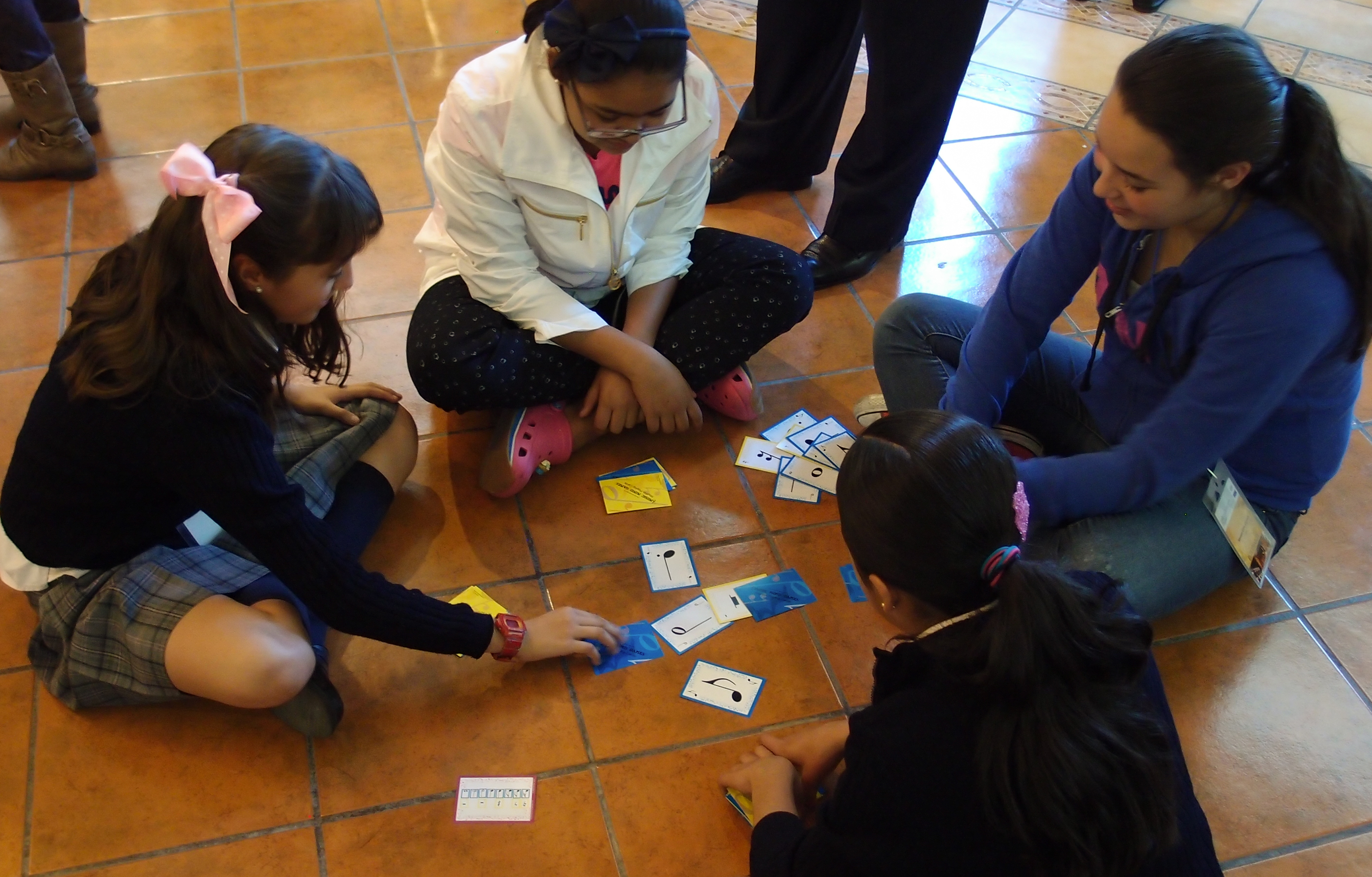 1 deck of rhythm playing cards for a pair of students. 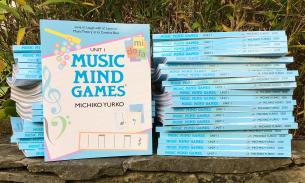 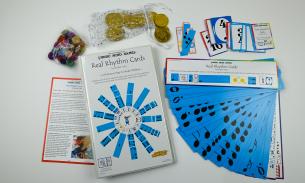 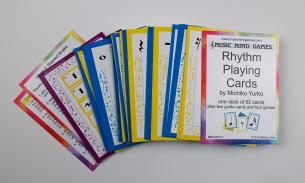