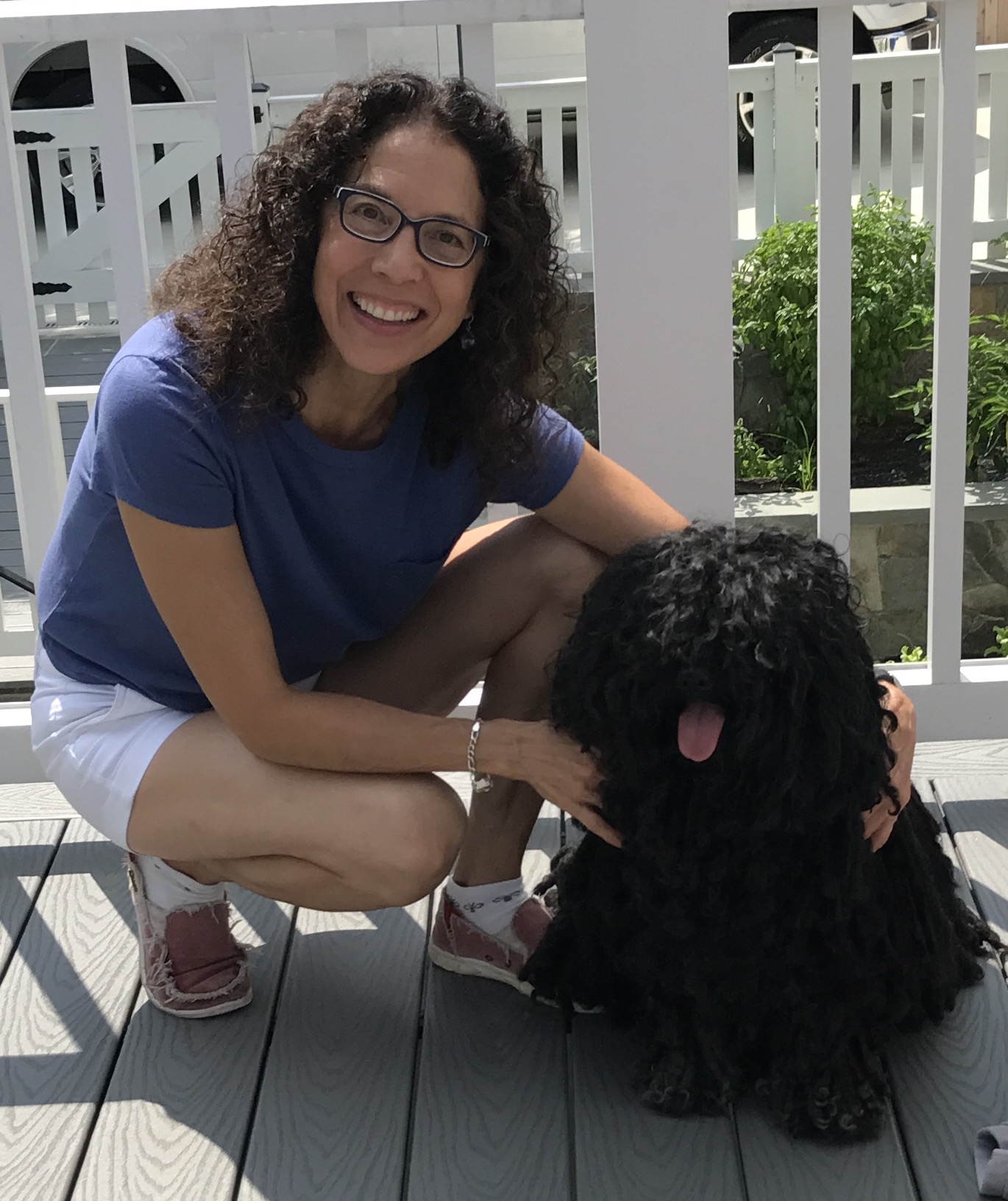 Michiko is the owner of Music Mind Games, LLC and has three grown children, three grandchildren, and a service dog named Zoli.

She is the author of “Music Mind Games” (Warner Bros. Pub., Inc 1992), Musopoly, “No H in Snake: Music Theory for Children" (Alfred 1979), the Puppy Packet, the Panda Packs, and the joint author of Teaching Suzuki Piano: Ten Teacher’s Viewpoints.

Michiko received her undergraduate music degree in piano performance and did her master's work in music theory at Ohio University in Athens, Ohio. Her professor was the distinguished pianist/educator George Katz (Julliard). George was supportive of her work throughout his life. His lineage is remarkable: Raieff (Julliard), Siloti (Rachmaninoff's cousin), Liszt, Czerny, and Beethoven. Raieff also studied with Schnabel who was a student of Czerny.

Michiko has been teaching for 47 years. She has an independent piano studio in Kensington, Maryland. She is a piano Teacher Trainer with the Suzuki Association of the Americas.

From 1994 – 2006 she was on faculty at the Levine School of Music where she was founder and chair of the Suzuki Piano and Music Mind Games Departments.

Michiko has been holding workshops for music teachers since 1974.