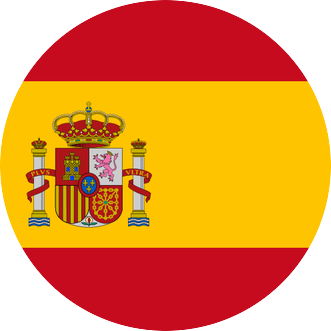 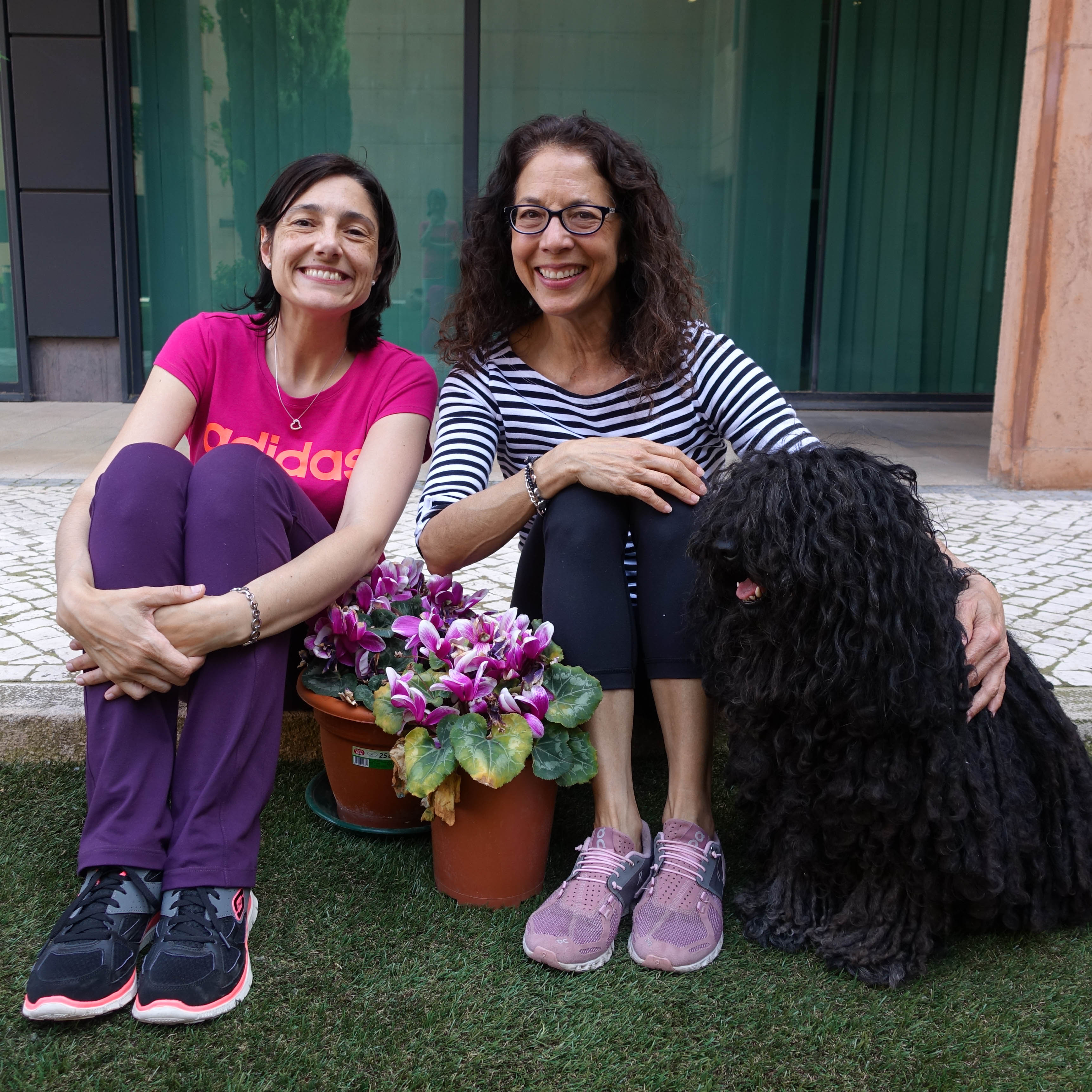 Silvia Crusellas Maña is a Music Mind Games Teacher Trainer and a Suzuki violin teacher. She is the president of the Suzuki Spanish Federation.  Silvia is from Barcelona, Spain and lived in London, U.K. for 19 years.  She relocated to La Rioja, Spain in the summer of 2015.

Silvia has studied with violinist Rodney Friend, Professor at the Royal College of Music in London.  She studied at The City Lit, obtaining a CTABRSM under the guidance of Lesley Shrigley Jones.  She studied Suzuki pedagogy with Felicity Lipman, Barbara Parham, and Alison Apley.  She is a British Suzuki Institute Graduate teacher, holding the European Suzuki Association diploma.  In 2009, Silvia received her Master of Music in Music Psychology in Education from Sheffield University in England.

In 2008 she began her training in Dalcroze where she plans to finish her exams to gain certification this year.  In 2014 she received her training in Suzuki Early Childhood Education gaining a diploma for levels 1 & 2 from the European Suzuki Association.

Silvia has a well established private studio where she teaches both individual and group lessons.  Silvia teaches Music Mind Games in her weekly group classes as well as Dalcroze.

Unit 2 with Michiko Yurko, Creator: May 2012 in Edinburgh, Scotland

Unit 1 with Michiko Yurko, Creator: May 2011 in Edinburgh, Scotland